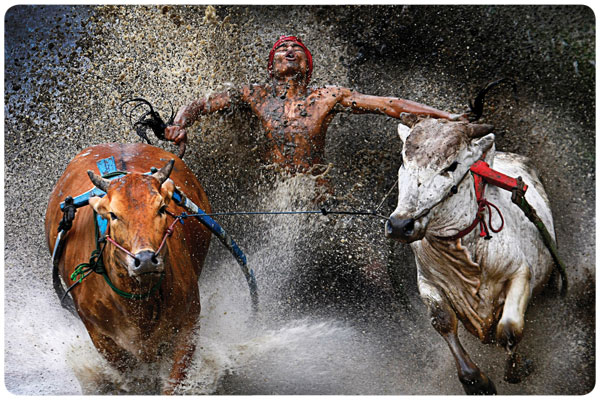 * (foto superior) A competitor and his charges reach the finish of a bull race, in Batu Sangkar, West Sumatra. Pacu Jawi is a 400-year-old tradition in the area, held after the rice harvest once the paddies have been cleared. Competitors yoke themselves barefoot to two bulls using a wooden harness, and drive the animals by gripping their tails.
Winners are judged by their ability to run in a straight line, and by whether both animals are cooperating. Some 600 bulls and 50 farmers participated over a number of races in Pacu Jawi in February. 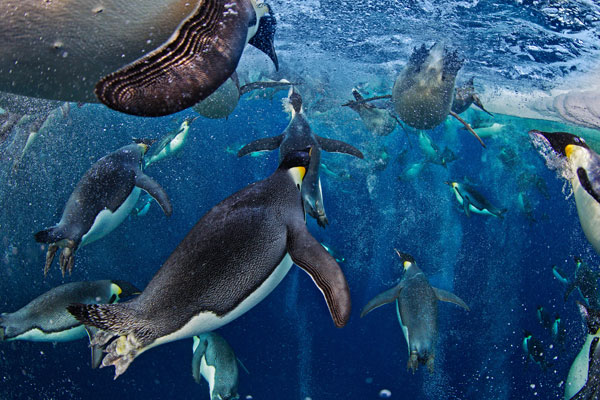 1st Prize Nature Stories. Paul Nicklen, Canada, National Geographic magazine. 18 November 2011, Ross Sea, Antarctica
Swimming emperor penguins shoot to the water’s surface. The cloud of bubbles they create may help confuse predators.
Emperor penguins’ body shape and poor climbing ability make it difficult for the birds to haul themselves ashore, especially onto icy or rocky coasts. It is also a moment when they are especially vulnerable to attacks by predators, such as the leopard seal.
But the flightless emperor penguin is capable of becoming airborne, by swimming at up to three times its normal speed, and launching itself from the water to clear the edge of a shoreline. Recent research shows that the penguins do this by releasing air from their feathers, in the form of tiny bubbles. The bubbles act as a lubricant, cutting drag, and enabling the birds to achieve bursts of speeds that would otherwise be impossible.

1st Prize Contemporary Issues Single. Micah Albert, USA, Redux Images for Pulitzer Center on Crisis Reporting. 03 April 2012, Nairobi, Kenya
A woman sits on bags of waste she has salvaged, at the Dandora municipal dump, outside Nairobi, Kenya. She said that she enjoys looking at books, even industrial catalogues, as a break from picking up garbage.
The dumpsite, some 8 km from the center of the Kenyan capital, is one of the largest rubbish dumps in Africa. People living in the slum area around the site have been found to suffer from increased levels of lead in their blood, as well as above normal incidence of kidney disease and cancer. Gases rising from decomposing waste lead to high rates of respiratory disease.
Despite the health risks, between 6,000 and 10,000 people earn a living from the dumpsite, seeking food waste, scavenging goods for resale, or separating materials for recycling. Informal cartels run the recycling operation, paying pickers around €2 a day.
Opened in 1975, the dump should—under international environmental laws—have been closed after 15 years. It remains in use, despite being declared full in 2001. 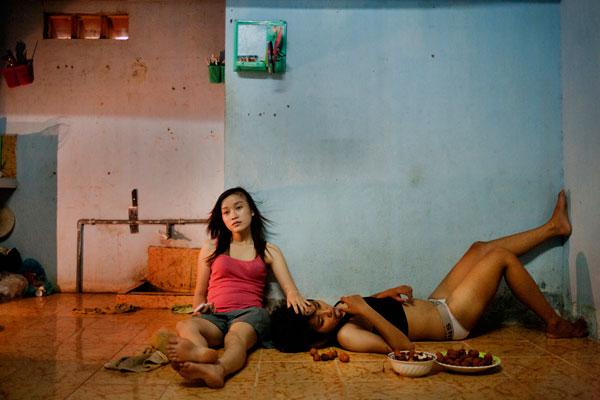 1st Prize Contemporary Issues Stories. Maika Elan, Vietnam, MoST Artists. 22 June 2012, Hoh Chi Minh City, Vietnam
Phan Thi Thuy Vy (20, left) and Dang Thi Bich Bay (20), both students, relax at the end of the day watching television. They have been together for a year.
Vietnam has historically been unwelcoming to same-sex couples, but in 2012 the Vietnamese government announced it was considering recognizing same-sex marriage, a move that would make it the first Asian country to do so. Despite past human rights issues and a long-standing stigma against homosexuality, parliamentary debate on same-sex marriage was scheduled for 2013. Polls showed that majority public opinion remained opposed to the idea. In August 2012, the country’s first gay pride parade took place in Hanoi. 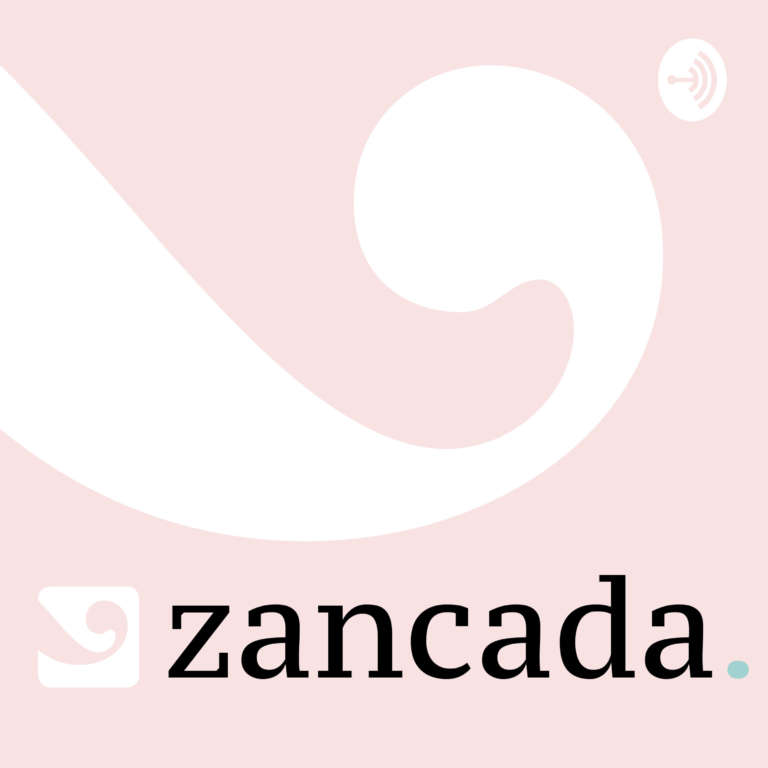 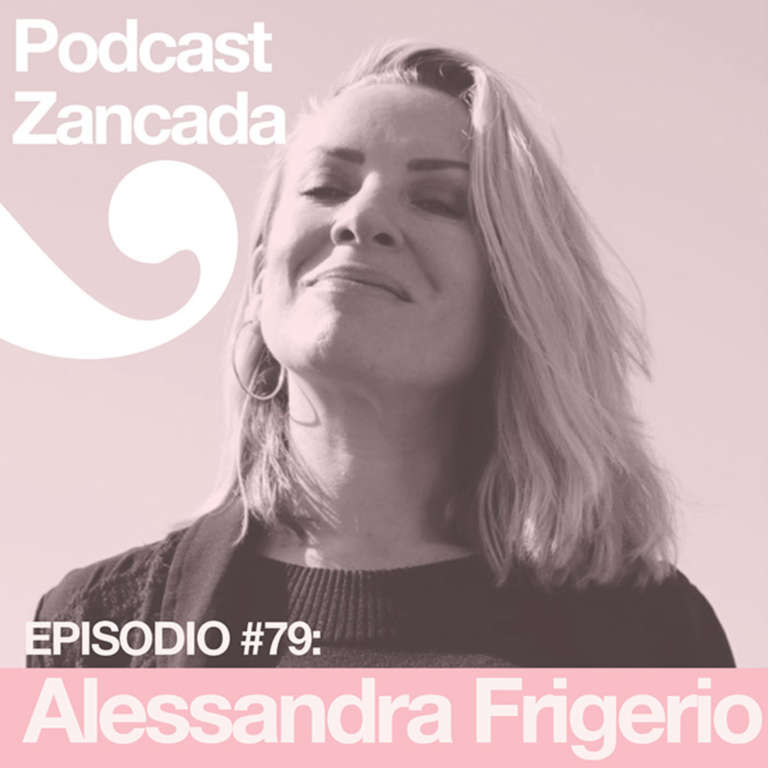 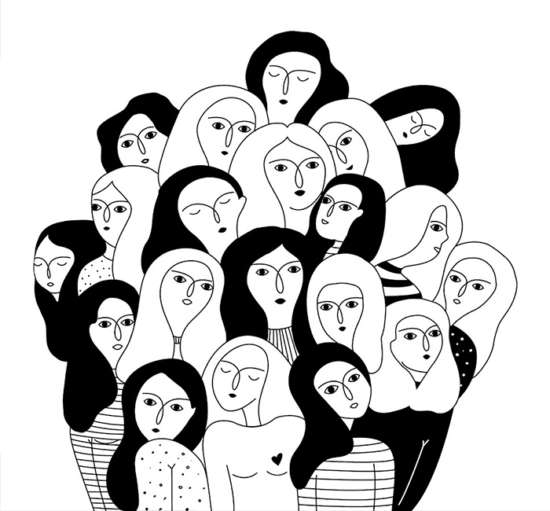 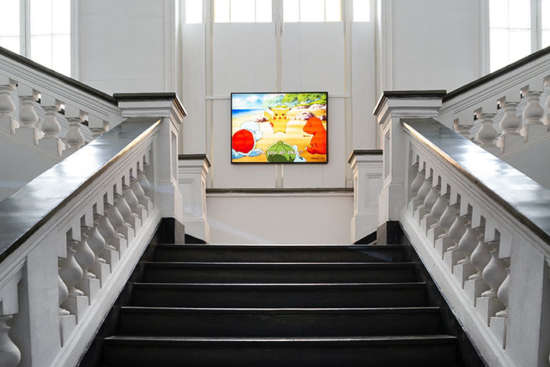